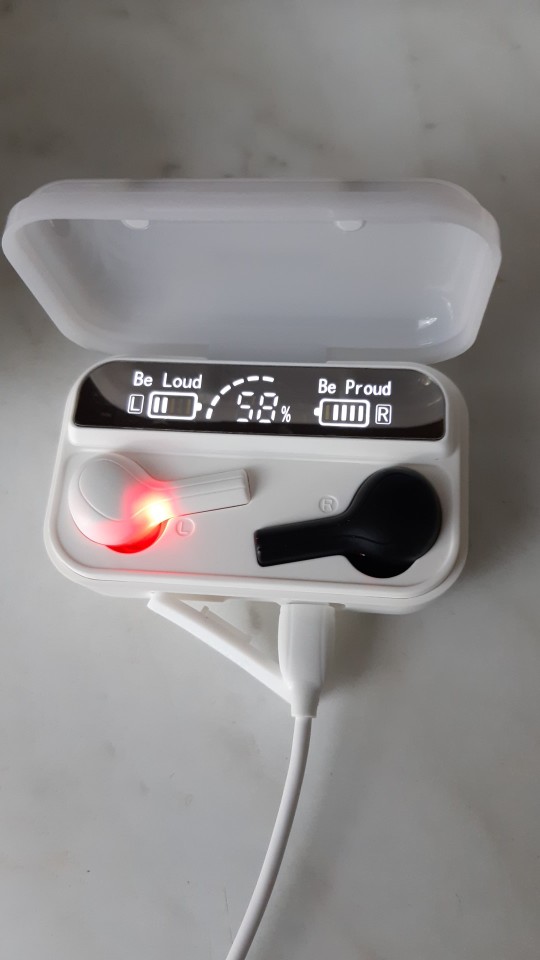 Come quickly, in about 9 days. Headphones work, came charged. The sound quality pleased, I thought it would be worse. In the ear they keep well, they did not stick to the phone at once, with 3 attempts, but it is not scary 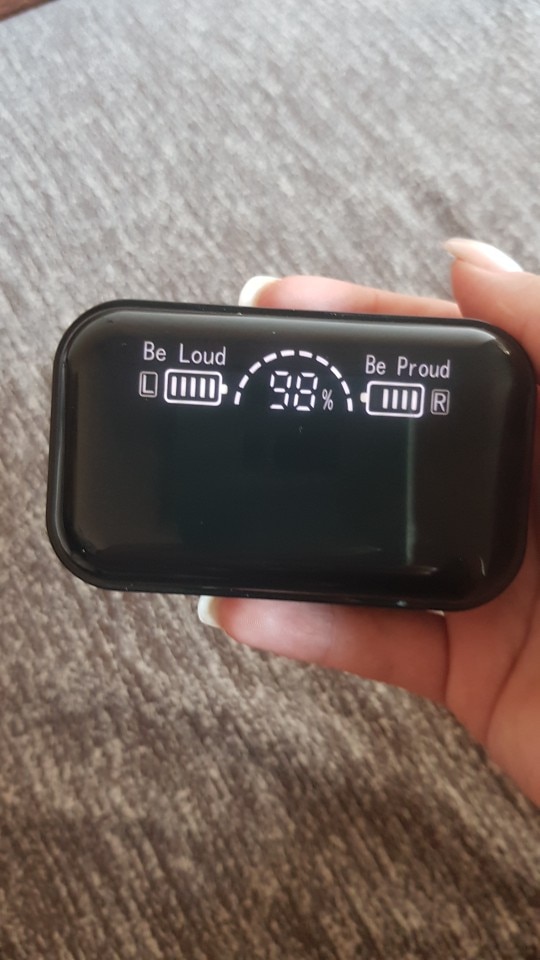 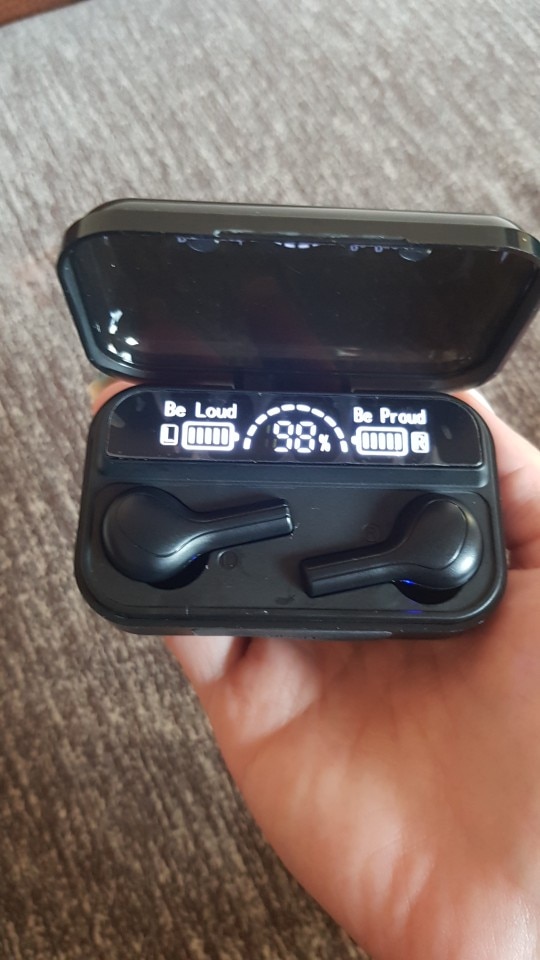 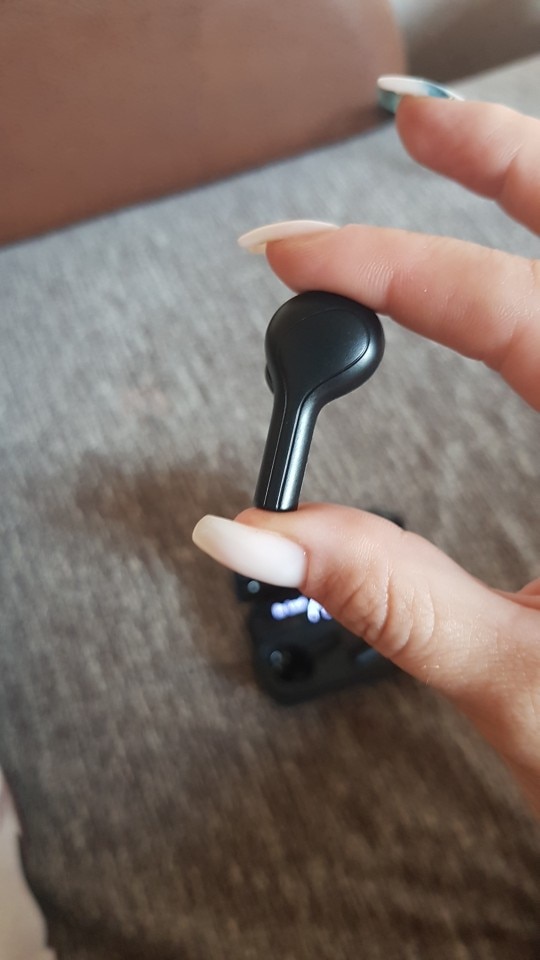 Packed perfectly packing is not crumpled and not broken. Bryansk quickly reached a week and a half. Came discharged sound has not yet tried but look stylish. Producer recommend 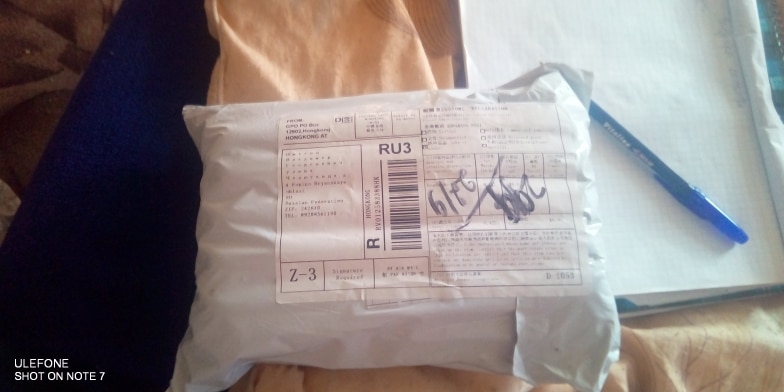 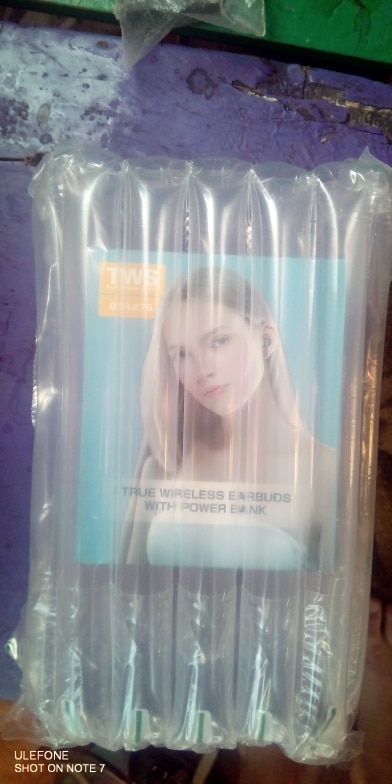 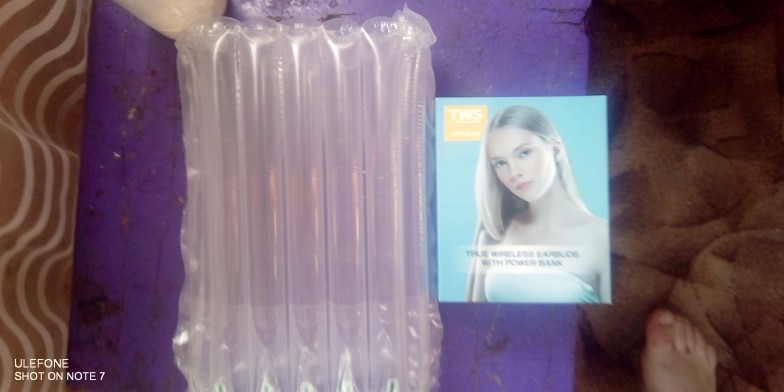 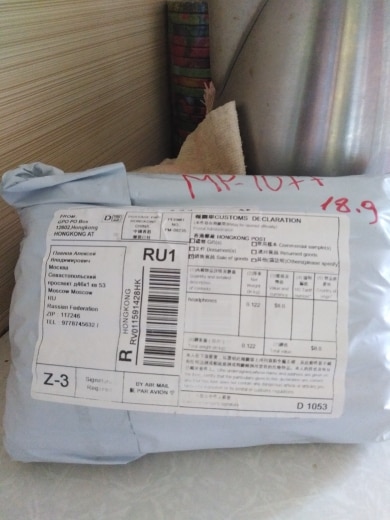 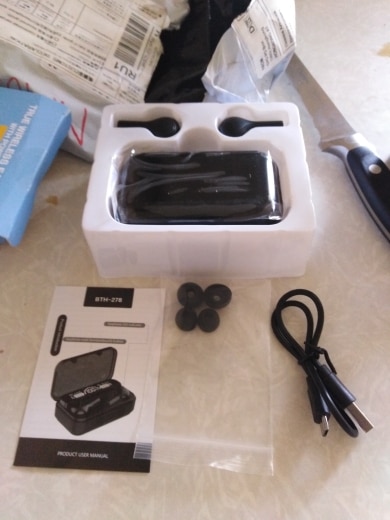 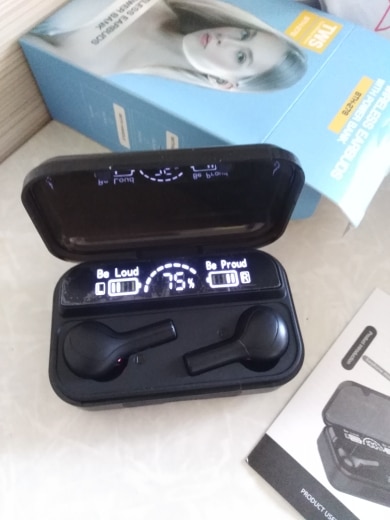 Ordered on "plus" 14.09.20 ordered before Tula, 23.09.20 received at the post office. You can track the track. Ordered for 853 rubles. The packing is good, the box is slightly crumpled but inside everything is whole, the seal on the box is opened. The box is charged at 81% but while making a photo discharged to 73%. Before full charging, the headphones were discharged to 61%. The headphones came charged half, the sound quality is higher than the average "for this money worthy". Capacity Battery boxes and headphones are not yet possible to check, I will unsubscribe later. Control strange "do not turn off when installed in the box" "You can turn on each earphone separately" but you can get used to it! Of the minuses, when trying to unglue the film from the charging indicator, one edge of this indicator was sent off "pressed with a finger for a short time no longer leaves". I did not communicate with the seller. In general, the purchase is satisfied! The headphones themselves hold a charge of 3 hours exactly, but they can and more. But to charge the iPhone SE from the box was only 45%, apparently there is not 2200 as stated. Headphones will suit people with large ear shells, I personally with prolonged use become sick ears. 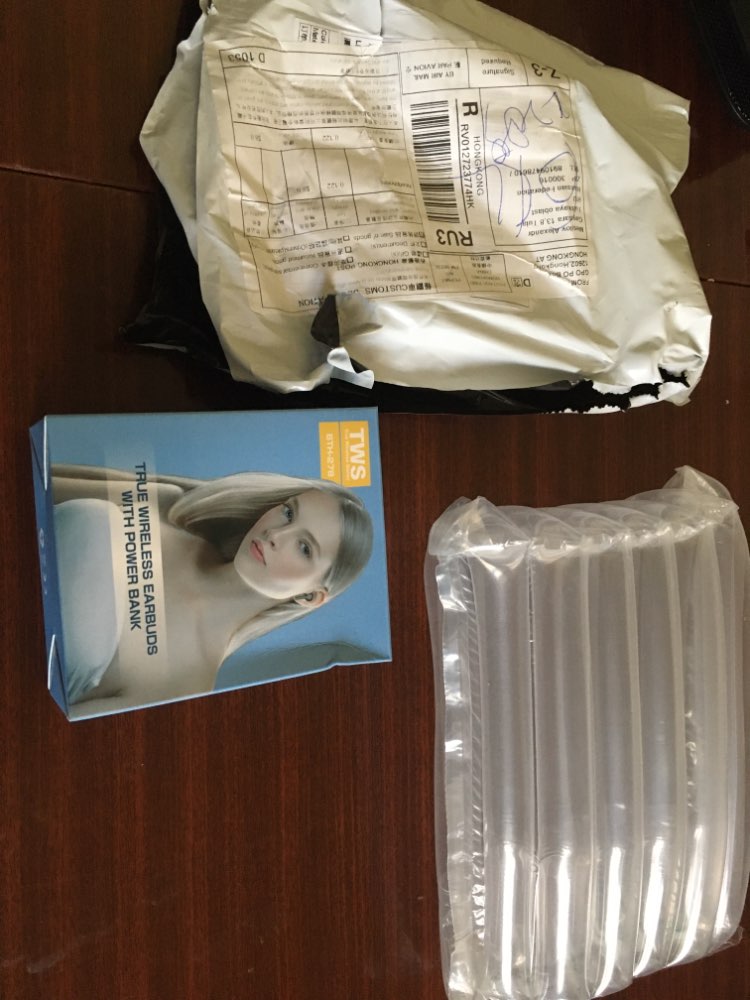 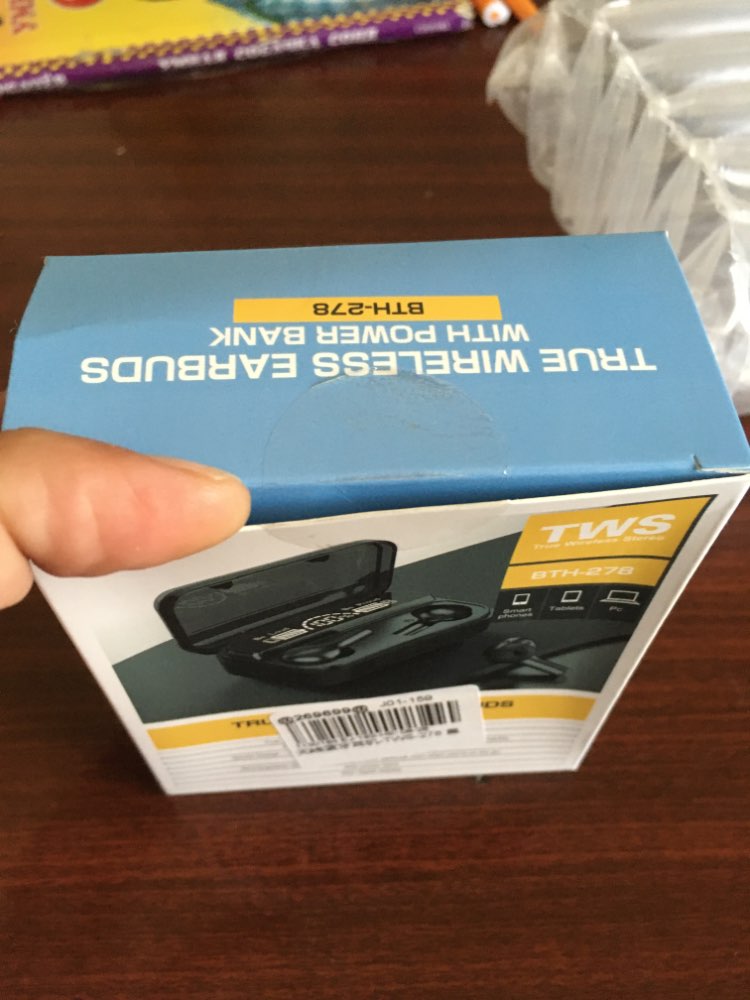